At the start of American sporting events we stand up to sing the national anthem. It’s a teaching moment. At a high school game a parent snatches a hat from a youngster or glowers at a texting teen, “Get on your feet.” And they do. For many sporting events there is now another requisite moment during the game when we observe a “tribute to our Armed Forces serving overseas”. A soldier in full dress, with excellent posture, comes onto the field and for that moment we pause again. We feel virtuous and patriotic. We mean it—we really do. For anywhere from ten to almost 60 seconds we really care about the men and women of our military. We feel appreciation and even concern. And then satisfied that we have cared, and as the soldier, so beautifully decorated, is escorted out of sight, we return to our debate about favorite teams and best commercials. Our soldiers are dying. They are dying the way that soldiers have always died—killed in combat and by tragic wartime accidents but they are also—increasingly- dying at home by their own hands. That is the part we don’t see, don’t honor and don’t stand up for. The soldiers we see at sporting events are clean and composed and they exude strength and will and endurance. The conceit is that they are there to remind us of the hardship they endure for us but in fact they may be there to cajole us into believing that the respect we feel for them is enough. 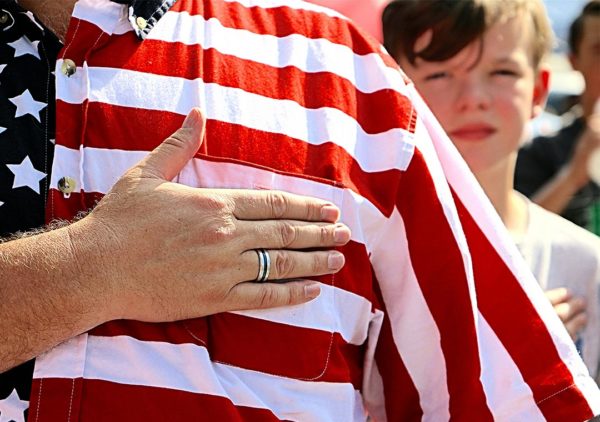 What if during the Super Bowl or on Baseball’s Opening Day we saw a group of American soldiers twitching with the physical and mental pain of post-combat fatigue, stress and disability? Not the heroic amputee—we know that symbol of sacrifice—but the one whose hope, sanity and peace have been cut off. What if we stood for 60 seconds to witness the grown men and women who serve and protect us while they shake and cry and go numb? What if we saw them as they struggle to manage their depression, anxiety and dissociation? As our nation’s longest war approaches ten years we are approaching a terrifying statistic. The Army’s own 2010 briefing on military suicide reported that, “If we include accidental death, which frequently is the result of high-risk behavior (drugs, alcohol, driving) we find that less young men and women die in combat than by their own actions.” It is for these men and women that we should be holding our hands over our hearts. I don’t come from a military family. My understanding of this collateral damage came when I spent a few years interviewing China Marines—pre-World War II veterans. In China they experienced the combination of bloody atrocity and deadly boredom that today’s soldiers endure. The men I visited were in their 80’s when they told me how they still—65 years later—struggled with their addictions, insomnia, grief and tragically how their trauma had impacted their families –some for two generations. We are slow learners. Military mental illness is always with us. It’s had many names –all euphemisms to keep it just out of sight. It is War Fatigue, Shell Shock, Viet Nam Syndrome and Post-Traumatic Stress Disorder.

Every faith has a tenet that asks us not to close our eyes to suffering. And here too we should not look away. This is not to say that war is wrong but we should know what it really means when we stand to say it’s worth it. 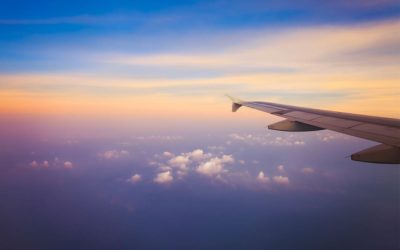 Like you, I’ve missed so many things during this pandemic: seeing friends, going shopping and dining out. But the thing I missed most is flying. Twice we had to postpone our trip to London, and we wondered when we’d get to make a hometown trip to Pittsburgh. The loss... 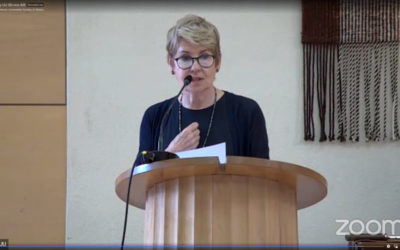 Diane speaks about addiction and spirituality at the Albany Unitarian Universalist Society of Albany. Diane is available for keynotes and talks at your company, church or friends group. Learn more – contact Diane. 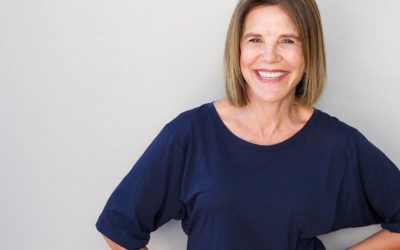 I heard someone say it again today, “I just want to age gracefully.” And I lost it. What I lost — at long last — was my belief in this crazy idea that aging could be graceful. For just one minute I want to take up the other side of this madness: Aging is not, and...

Like you, I’ve missed so many things during this pandemic: seeing friends, going shopping and dining out. But the thing I missed most is flying. Twice we had to postpone our trip to London, and we wondered when we’d get to make a hometown trip to Pittsburgh. The loss...

Diane speaks about addiction and spirituality at the Albany Unitarian Universalist Society of Albany. Diane is available for keynotes and talks at your company, church or friends group. Learn more – contact Diane.

Get notified about upcoming events, articles, books and other news. You can unsubscribe anytime.